The Earlier, the Better 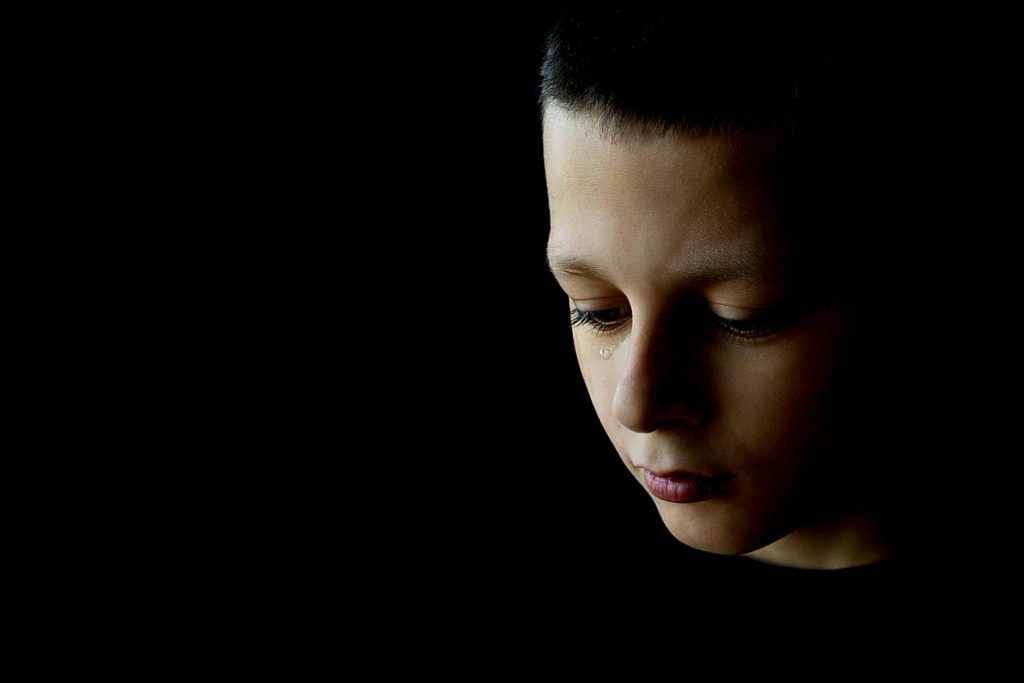 Research suggests that personality is pretty much established by the time a child is 9, some argue 6 or even 7. The point is ..It’s within the first decade of a child’s life.  While it is not written in stone, there is much evidence to support this after decades of studies and investigations.  What this means for the average parent is that  when we believe or even suspect questionable , challenging or abnormal  behaviours, tendencies, thoughts or comments from our children, we want to take it serious and at least get a professional opinion to rule out anything that requires immediate attention.

Children are as vulnerable as adults to developing mental health problems.  Children are exposed to the same life challenges that plague adults such as deaths, traumatic experiences, accidents, divorce and separation, and on and on.  Adults often don’t realize the significant impact some of these events have on children because of their age and immaturity.   While children are resilient- they are also interpreting life as it is happening – but without the experience and the reasoning that most adults have. This means their minds can often magnify or intensity situation and events.  Their ignorance or lack of understanding can cause them to fear or internalize unrealistic threats or to make more of an issue than they ought to.  Children often don’t have the tools- both cognitively and emotionally to rationalize or problem solve through chaos. As a result, they can become candidates for flawed thinking, and intense emotions which give birth to mental illness. Children can also be predisposed genetically to inheriting mental illness.

Common childhood mental illnesses include but are not limited to the following;

What are the warning signs?

There are certainly red flags every parent should attend to.  In this article we will touch on some but not all, however it is critical parents be attentive to a child’s overall wellbeing and recognize any unusual changes.

If you have a child you believe could benefit from psychotherapy or counselling, do not hesitate to contact Positive Kids. This is our specialty and you can rest assure that you’re in the right hands. Feel free to call us for free consultation with one of our registered therapists.  We have many locations to serve you best.

Positive Kids offers mental health  services for children.  There are clearly tools and strateiges that work and others that don’t work. If you would like to explore  child therapy with Positive Kids, please call us at 866-503-7454.