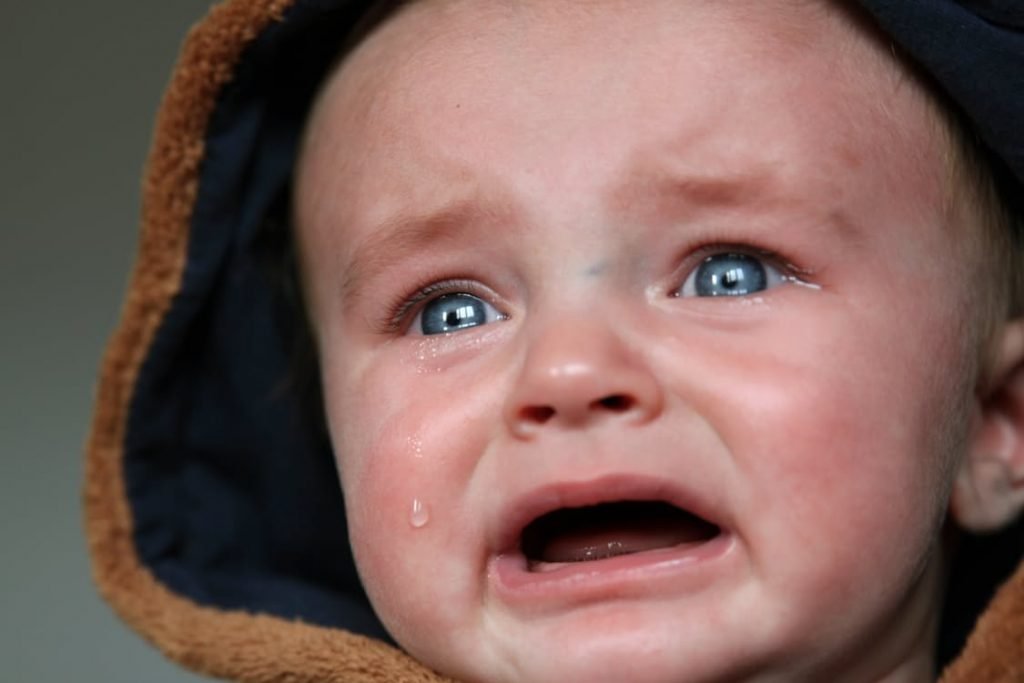 Almost all toddlers will go through an aggressive phase. Together with tantrums, common behaviors will include kicking, scratching, hitting, and even biting. According to child psychology experts, these do not suggest that you are a bad mom or dad, but they will require you to take some action.

Child Psychology: Cause of Aggression

Aggression for toddler ages three and below doesn’t signify disobedience. It is a means for children to tell their parents something. Since they have not fully developed verbal communication, they get upset with their inability to express what they are thinking or feeling – and thus become aggressive. Another reason for seeing violent behavior is not listening to them. They feel that by throwing a tantrum, they can get your attention more effectively.

Typically, tantrums occur when the child doesn’t get his way. It doesn’t matter if his want is reasonable or not. It doesn’t matter if it poses danger to him. You should also pay attention to context. For instance, your toddler may be more prone to aggression if he is exhausted, hungry, ill, or stressed out.

The best way to understand tantrums is by trying to see things from the perspective of child psychology. This means that he is lashing out because he feels powerless – he cannot communicate as well as he wants to. Toddlers don’t have other avenues of expressing themselves. Think of it this way, and you’ll get a better view of your child’s feelings and behaviors.

Responding to Your Child’s Aggression

Contrary to what many believe, punishment is not a good solution to aggressive behavior. The truth is that punishment can only make things worse. If you, another parent or guardian gets impatient and angry, the frustration that your toddler is already feeling can only be exacerbated. At the same time, he will think that being impatient and angry are acceptable, since you are his role model.

Think of it as a chance to fine-tune your parenting style. Don’t get angry and instead find ways to understand his emotions at the time. Find a means to communicate with him. This also becomes a perfect moment to teach him, and you will get a better perspective of what it’s like to be a toddler in a world of grown-ups.

There are other ways to respond to toddler aggression, and Dona Matthews talks about them on Parents Space. Feel free to use this resource to get more advice from a fellow parent who has experienced the challenges of toddler tantrums.

There will be cases that are more difficult than others. And it’s normal to feel as if you can’t do anything else to reason or communicate with your toddler. Do not think that you aren’t a good parent. It is possible that there are underlying issues that are beyond your understanding. In such cases, seeking expert help is your best bet.

We at Positive Kids believe that properly identifying the problem is important in order to assess the situation. Our licensed therapists are fully capable of catering to your family’s needs and will help you as you and your child find a way to resolve the reason for any aggressive, even violent, behavior.

Feel free to reach out to us to get more information about toddler aggression, which behaviors are normal and which aren’t, and what you can do as parents.