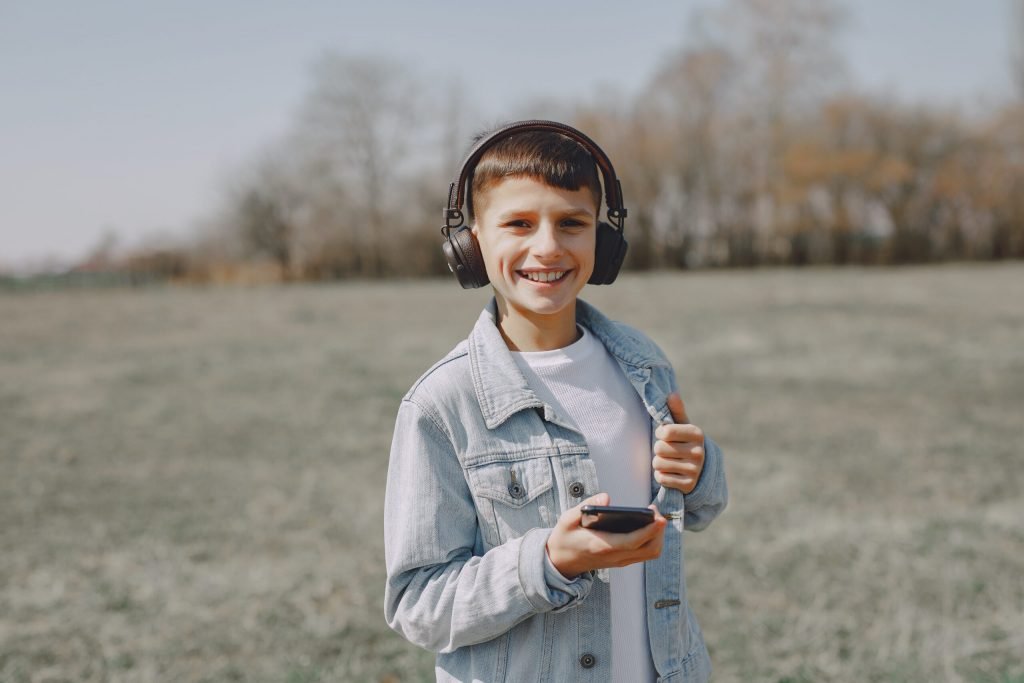 How Are ADHD And APD Linked?

ADHD and APD can sometimes co-exist in a child. But it can be difficult to distinguish the two or determine if a child has both at the same time.

The reason is that APD (Auditory Processing Disorder) can sometimes display the same kind of symptoms as ADHD (Attention Deficit Hyperactive Disorder).

APD can mask symptoms of ADHD, so it’s hard to diagnose a child with ADHD (Attention Deficit Hyperactive Disorder) who also has APD (Auditory Processing Disorder).

No clinical tests can definitively tell you if your child has Attention Deficit Hyperactive Disorder or Auditory Processing Disorder.

ADHD is usually diagnosed in the following categories:

They mainly show behaviors associated with inattention, lack of focus and distractions.

Showing both a mix of inattentive and hyper-impulsive symptoms.

What Are The Differences Between APD And ADHD?

Some symptoms that may help distinguish APD from ADHD include:

But regardless of diagnosis, the point of identifying any disorder is to treat it.

There is a combination of medication and therapeutic treatments for both disorders. Child psychologists and psychotherapists can benefit kids with ADHD and APD.

Building the child’s skills to deal with the symptoms as they grow older.