Do you think your child may have an anxiety disorder? – Child Therapy Mississauga 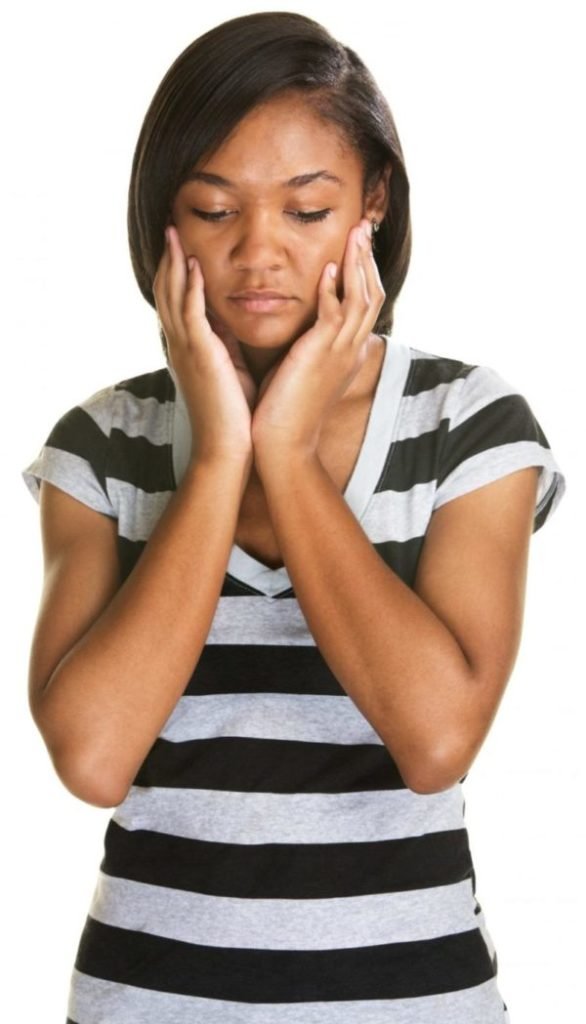 Anxiety in children is hard to diagnose and usually doesn’t become a focal concern until it starts to affect daily function. However, anxiety is real and can make life difficult for your child if you don’t take heed to the warning signs. When adults have anxiety, they can express it to someone else because they have the maturity and the communication skills to do so. This is not the same for children. It is parents who must notice the telltale signs and seek the appropriate services of child therapy in Mississauga for the child if and when warranted.

Anxiety is a general term for describing nervousness, fear, apprehension, and worrying.  Everybody experiences anxiety.  However, when anxiety goes beyond the normal levels of the average person, it can be considered an anxiety disorder.   There are various types of anxiety disorders, and each anxiety disorder has a list of commonly occurring symptoms clustered into 4 areas: Physical responses, Thoughts, Emotions, and behaviors.

When it comes to children, anxiety can manifest to such an extent it can start to affect daily activities such as school attendance, sports and after-school programs, social outings with friends, body image, and even physical necessities like sleep and appetite.

Anxiety disorders affect one out of every eight children. Research suggests that when a child goes untreated for an anxiety disorder, they will be vulnerable to substance abuse in later years, have poor performance at school, and struggle with very important social milestones in their childhood and teenage years.

Childhood Anxiety disorders can present concurrently with other conditions such as ADHD, depression, and eating disorders to name a few. It can also be broken down into the following sectors;

Common cause of Anxiety disorder by Child Therapy Mississauga

GAD (General Anxiety Disorder)- Children with GAD tend to worry excessively about any number of issues. This could include grades at school, getting into specific groups or clubs, issues within the family, friends, and popularity. You will often see the trait of perfectionism in children with GAD. They have very little mercy on themselves when they fall short or make mistakes. In addition, how others think or perceive them is of optimal importance to them.  Though we may see these traits in many children, when GAD is a factor, it occurs more often and more intensely than in the average child.

Panic Disorder–Children with Panic disorder have experienced a sudden onset of fear, or anxiety, heightened awareness of fear or doom, and associating physical symptoms such as a racing heart, difficulty breathing, dizziness, and sweaty palms, among others for no reason.  The “attack “seems very real to them and after it ceases, they fear it happening again.  Sometimes the term Agoraphobia is used to describe when the child avoids certain places because of the fear of this attack and the belief they will not be able to escape.

Separation Anxiety Disorder-  Children with separation anxiety disorder suffer extreme fears when away from their parents or caregivers. Though efforts are made to calm or distract the child, the anxiety of being away from the parent causes extreme discomfort – and may result in outbursts, excessive crying, and disruptive behavior. Children with separation anxiety disorder often fear something happening to their parents while they are apart and can not soothe themselves from this worry.

Selective Mutism- Children with selective mutism find themselves in specific situations or places where they refuse to speak for one reason or another. The irony is that in other settings or at other times, they do not display this behavior and may be naturally talkative. However, when in targeted situations or places, they do not speak and may stand motionless, turn their heads, twirl their hair and avoid eye contact altogether.

Specific Phobias- A child who has a specific phobia has a fear of an object, place, or person which seems irrational. Common phobias include animals, clowns, blood, and thunder. They often react with extreme paranoia and terror when confronted with the object they fear.

OCD (Obsessive Compulsive Disorder)-  Children with OCD often suffer from unwanted and intrusive thoughts and feel compelled to do or perform some ritual over and over again in order to ease the anxiety they may be experiencing.

PTSD (Post-traumatic Stress Disorder)- Children with post-traumatic stress disorder, or PTSD, often experience a traumatic event and become extremely fearful and anxious after the occurrence.  They may close up and become numb, have a change of temperament, or avoid people or places as a result of the trauma.